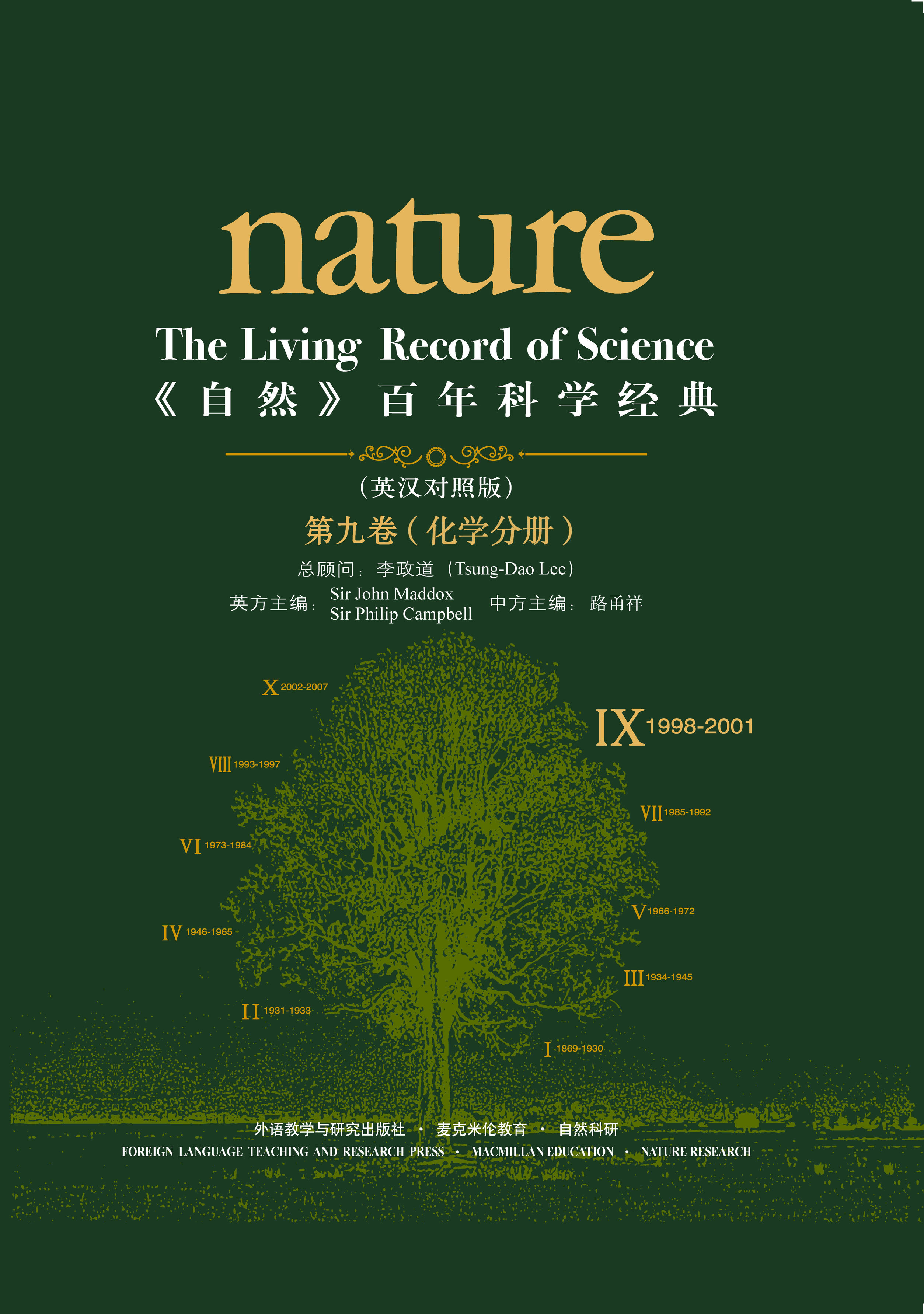 Nature: The Living Record of Science (volume IX) (Chemistry) involves the important essays on chemistry published by the international academic journal Nature from 1998 to 2001, which reproduces the rapid development of chemistry in this period, and it shows the arduous journey and continuous exploration of researchers in the field of chemistry.

Philip Campbell is a British astrophysicist who began working at Nature in 1979 and was appointed physical sciences editor in 1982. After leaving the journal in 1988 to start the publication Physics World, the membership magazine of the Institute of Physics, he returned to Nature and served as editor-in-chief from 1995 to 2018.

Lu Yongxiang is a Chinese engineer and politician. He was the President of Zhejiang University from 1988 to 1995 and had been served as President of the Chinese Academy of Sciences from 1997 to 2011.