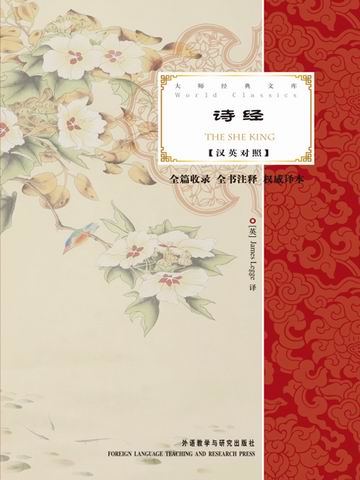 In The She King, over half of the poems are said to have originally been popular songs. They concern basic human problems such as love, marriage, work, and war. Others include court poems, and legendary accounts praising the founders of the Zhou dynasty. Included are also hymns used in sacrificial rites, and songs used by the aristocracy in their sacrificial ceremonies or at banquets.

The She King, translated as the Book of Songs, is the earliest existing collection of Chinese poems and songs. It comprises 305 poems and songs, some from as early as 1000 BC. It forms part of the Five Classics.

James Legge (20 December 1815 – 29 November 1897) was a Scottish sinologist, missionary, and scholar, best known as an early and prolific translator of Classical Chinese texts into English.