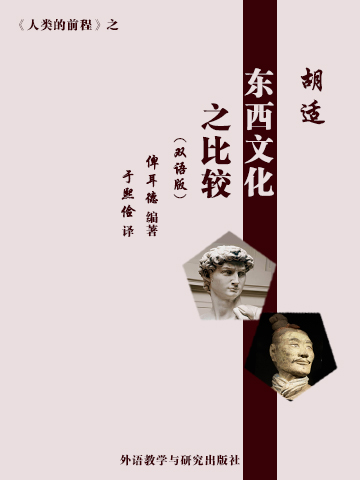 Charles Austin Beard (November 27, 1874 – September 1, 1948) was, with Frederick Jackson Turner, one of the most influential American historians of the first half of the 20th century. For a while he was a history professor at Columbia University but his influence came from hundreds of monographs, textbooks and interpretive studies in both history and political science. His works included a radical re-evaluation of the founding fathers of the United States, who he believed were motivated more by economics than by philosophical principles.