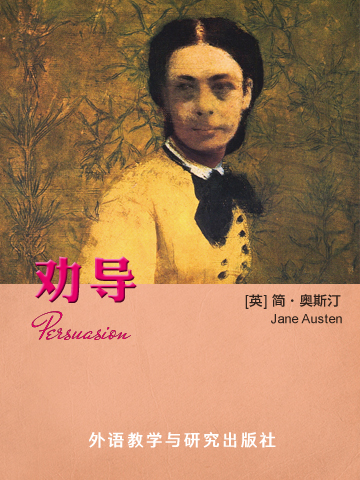 Persuasion is the last novel written by Jane Austin in 1816. It is the tale of the romance between Sir Walter Elliot's pretty and friendly younger daughter Anne Elliot and the novel's hero, Captain Wentworth. This work possesses much more thought and emotional depth than previous works, thus it is regarded as the best work of Austin by many critics. Austin criticizes the hypocrisy and snobbery of the middle class with humorous and ironic tone. Austin shows her self-transcendence in Persuasion, on values and morality. On love and marriage, she emphasizes the changes from reason to emotion. On women character, she shows that on the range which man has taken, women also could. These fully reflect Austin’s thought has changed from reason to romanticism.