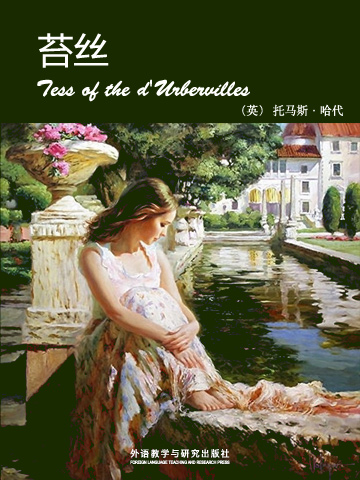 苔丝
Tess of the D'urbervilles

Thomas Hardy, English poet and novelist. He is spanning two centuries of writers, writing in the early and mid-fiction based, inherit and carry forward the tradition of Victorian literature; poetry in his later years for its outstanding pioneering 20th century British literature.

Hardy's life were published nearly 20 novels, most notably when pushed, "Tess," "Jude the Obscure", "Return of the Native" and "The Mayor of Casterbridge . "Verse 8 sets, a total of 918, in addition, there are a lot of "Wessex Story" is the general name of the short story and epic drama "Kings." Representative works include "Wessex poems", "early and late lyrics", "Tess."