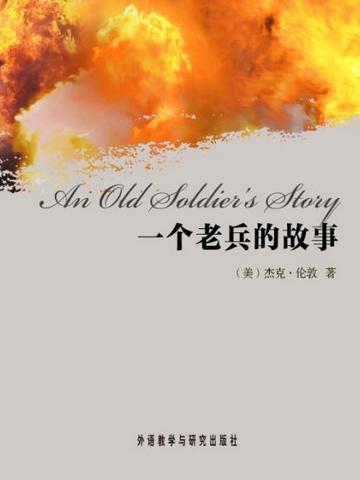 London's true métier was the short story ... London's true genius lay in the short form, 7,500 words and under, where the flood of images in his teeming brain and the innate power of his narrative gift were at once constrained and freed. His stories that run longer than the magic 7,500 generally—but certainly not always—could have benefited from self-editing.