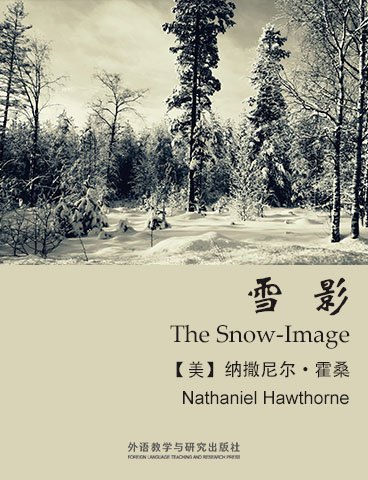 The Snow-Image, and Other Twice-Told Tales was the final collection of short stories published by Nathaniel Hawthorne in his lifetime, appearing in 1852. This volume presents the best of Nathaniel Hawthorne's short supernatural fiction in thirty-three stories from "The Hollow of the Three Hills" (1830) to "The Ghost of Doctor Harris" (1856).

Nathaniel Hawthorne (July 4, 1804-May 19, 1864) was an American novelist and short story writer. Many of his works featuring moral allegories with a Puritan inspiration. His fiction works are considered part of the Romantic movement and, more specifically, Dark romanticism. His themes often center on the inherent evil and sin of humanity, and his works often have moral messages and deep psychological complexity. His published works include novels, short stories, and a biography of his friend Franklin Pierce.