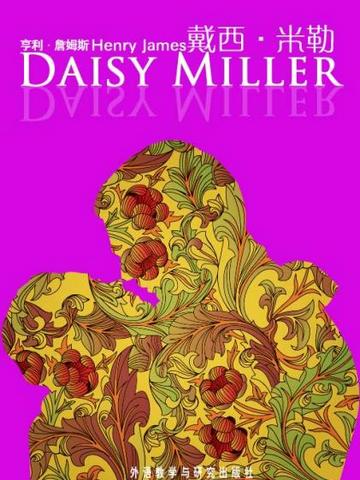 Daisy Miller is an 1878 novella by Henry James. Daisy Miller (1878) by Henry James is the story of the exuberant and naïve Daisy Miller, a young American girl who flirts and partakes of young life to its fullest while visiting Europe. Daisy meets the more subtle and self-aware Winterbourne and their romance ends in misfortune. James is primarily known for his portrayal of the encounter of Americans with Europe and Europeans.

Henry James, (15 April 1843—28 February 1916) was an American-born writer, regarded as one of the key figures of 19th-century literary realism. He is primarily known for the series of novels in which he portrays the encounter of Americans with Europe and Europeans. His method of writing from the point of view of a character within a tale allows him to explore issues related to consciousness and perception, and his style in later works has been compared to impressionist painting.

Though he was impatient to see her, he hardly knew what he should say to her about his aunt’s refusal to become acquainted with her; but he discovered, promptly enough, that with Miss Daisy Miller there was no great need of walking on tiptoe.