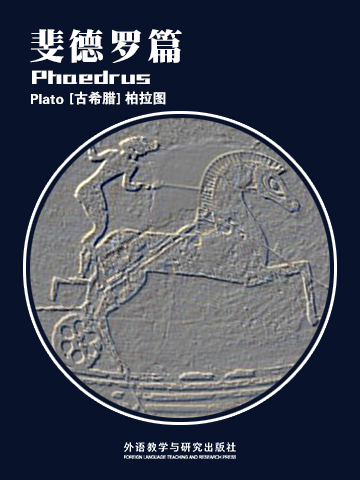 "Phaedrus", by Plato, is a discussion between Socrates, and Phaedrus as Socrates is in prison awaiting execution.