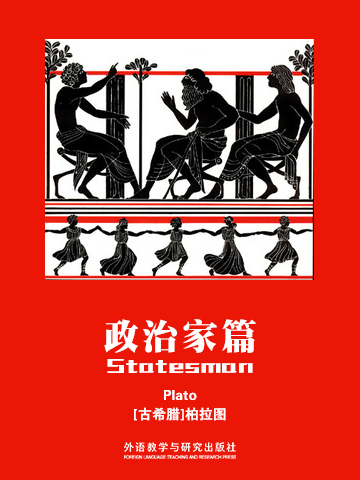 The Statesman is Plato's neglected political work, but it is crucial for an understanding of the development of his political thinking.

The Statesman, also known by its Latin title, Politicus, is a Socratic dialogue written by Plato. The text describes a conversation among Socrates, the mathematician Theodorus, another person named Socrates (referred to as "Young Socrates"), and an unnamed philosopher from Elea referred to as "the Stranger". It is ostensibly an attempt to arrive at a definition of "statesman," as opposed to "sophist" or "philosopher" and is presented as following the action of the Sophist.