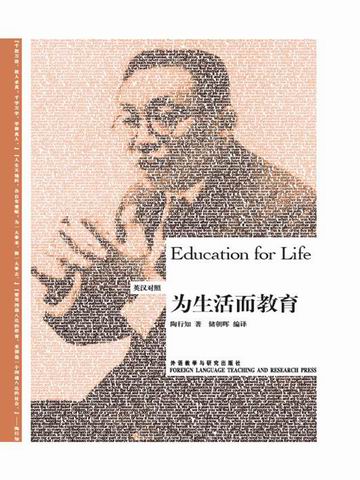 Tao Xingzhi, was a renowned 20th-century Chinese educator and reformer. He studied at Teachers College, Columbia University and returned to China to champion progressive education. His career in China as a liberal educator was not derivative of John Dewey, as some have alleged, but creative and adaptive. He returned to China at a time when the American influence was zesty and self-confident, and his very name at that time (zhixing) meant "knowledge-action," reflecting the catch-phrase of the Neo-Confucian philosopher Wang Yangming which implied that once knowledge (zhi) had been obtained, then action (xing) would be easy.