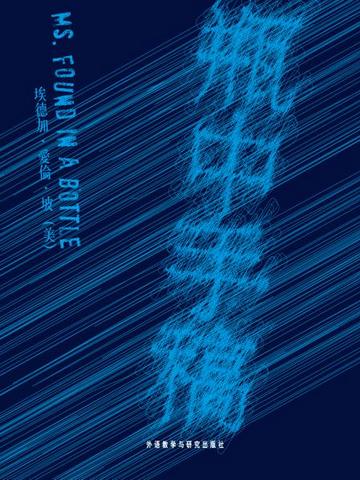 瓶中手稿
Ms. Found in a Bottle

MS. Found in a Bottle is an 1833 short story by American writer Edgar Allan Poe. The plot follows an unnamed narrator at sea who finds himself in a series of harrowing circumstances. As he nears his own disastrous death while his ship drives ever southward, he writes an "MS.", or manuscript telling of his adventures which he casts into the sea. Some critics believe the story was meant as a satire of typical sea tales.