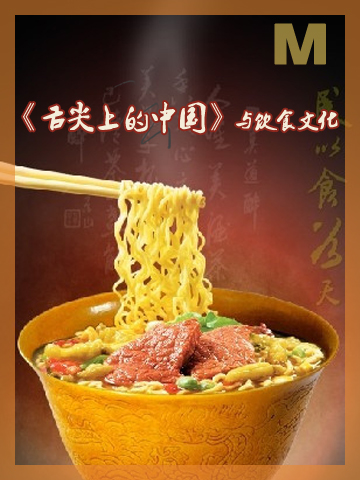 We all love the food we grow up on, but we also seek adventure in the food we have never tasted. A hugely popular TV documentary series puts the spotlight on a culinary tradition that should make China proud. Of all the subjects fit for documentary filmmaking, food is probably not high on the priority list.

There have been a smattering of fictional feature films with food as the main theme, such as Ang Lee's Eat Drink Man Woman - but food in such films is the icing on the cake, while the human drama is the cake, per se. That's why A Bite of China has been such a surprise hit since first appearing on our TV screens in 2012.