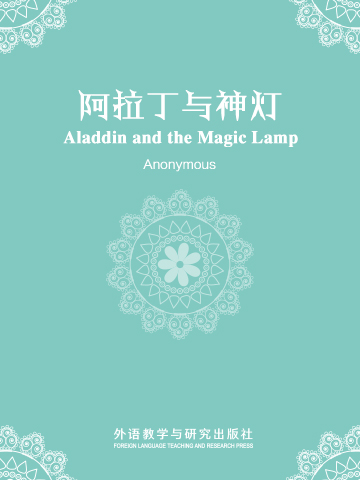 阿拉丁与神灯
Aladdin and the Magic Lamp

Aladdin waited patiently for nearly three months, but after two had elapsed, his mother, going into the city to buy oil, found everyone rejoicing, and asked what was going on. "Do you not know," was the answer, "that the son of the Grand Vizier is to marry the Sultan's daughter tonight?" Breathless she ran and told Aladdin, who was overwhelmed at first, but presently bethought him of the lamp.