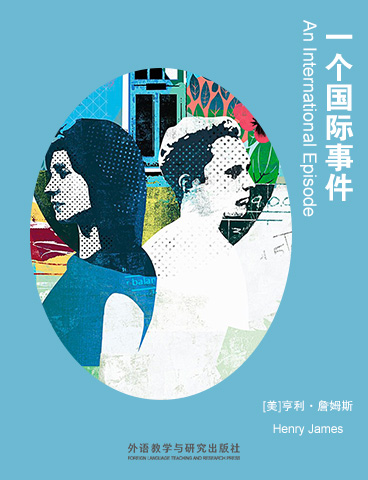 This is an EXACT reproduction of a book published before 1923. This IS NOT an OCR'd book with strange characters, introduced typographical errors, and jumbled words. This book may have occasional imperfections such as missing or blurred pages, poor pictures, errant marks, etc. that were either part of the original artifact, or were introduced by the scanning process. We believe this work is culturally important, and despite the imperfections, have elected to bring it back into print as part of our continuing commitment to the preservation of printed works worldwide. We appreciate your understanding of the imperfections in the preservation process, and hope you enjoy this valuable book.

Four years ago—in 1874—two young Englishmen had occasion to go to the United States. They crossed the ocean at midsummer, and, arriving in New York on the first day of August, were much struck with the fervid temperature of that city. Disembarking upon the wharf, they climbed into one of those huge high-hung coaches which convey passengers to the hotels, and with a great deal of bouncing and bumping, took their course through Broadway. The midsummer aspect of New York is not, perhaps, the most favorable one; still, it is not without its picturesque and even brilliant side. Nothing could well resemble less a typical English street than the interminable avenue, rich in incongruities, through which our two travelers advance—looking out on each side of them at the comfortable animation of the sidewalks, the high-colored, heterogeneous architecture, the huge white marble faades glittering in the strong, crude light, and bedizened with gilded lettering, the multifarious awnings, banners, and streamers, the extraordinary number of omnibuses, horsecars, and other democratic vehicles, the vendors of cooling fluids, the white trousers and big straw hats of the policemen, the tripping gait of the modish young persons on the pavement, the general brightness, newness, juvenility, both of people and things.

Henry James, OM (15 April 1843 — 28 February 1916) was an American-British writer who spent most of his writing career in Britain. He is regarded as one of the key figures of 19th-century literary realism. He was the son of Henry James, Sr. and the brother of philosopher and psychologist William James and diarist Alice James.