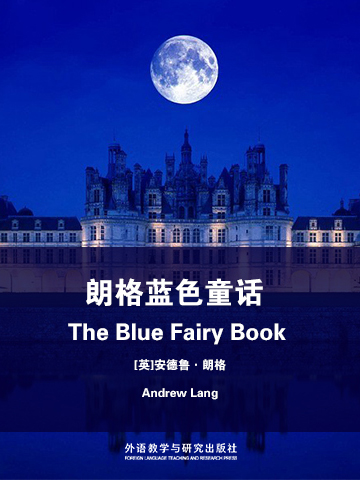 This collection contains 37 stories, all arranged in the clear, lively prose for which Lang was famous. Not only are Lang's generally conceded to be the best English versions of standard stories, his collections are the richest and widest in range. His postion as one of England's foremost folklorists as well as his firt-rate literary abilities makes his collection unfathomable in the English language.

Andrew Lang's Fairy Books-also known as Andrew Lang's "Coloured" Fairy Books or Andrew Lang's Fairy Books of Many Colors-are a series of twelve collections of fairy tales, published between 1889 and 1910. Each volume is distinguished by its own color. The Blue Fairy Book was the first volume in the series and contains 37 stories. It assembles a wide range of tales, with seven from the Brothers Grimm, five from Madame d'Aulnoy, three from the Arabian Nights, and four Norwegian fairytales, among other sources.

Andrew Lang (31 March 1844–20 July 1912) was a Scots poet, novelist, literary critic, and contributor to the field of anthropology. He is best known as a collector of folk and fairy tales. The Andrew Lang lectures at the University of St Andrews are named after him.