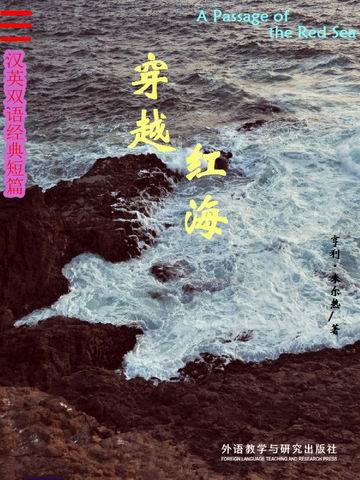 穿越红海
The Passage of the Red Sea

Louis-Henri Murger, also known as Henri Murger and Henry Murger (27 March 1822 – 28 January 1861) was a French novelist and poet.He is chiefly distinguished as the author of Scènes de la vie de bohème, from his own experiences as a desperately poor writer living in a Parisian attic, and member of a loose club of friends who called themselves "the water drinkers" (because they were too poor to afford wine).