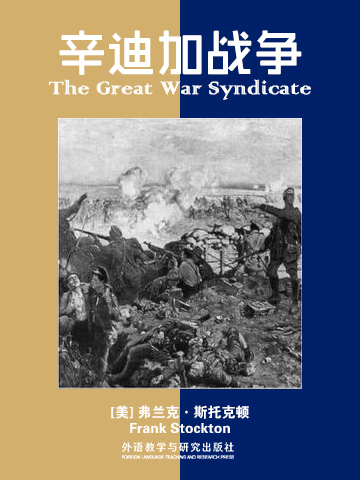 Detailed accounts of the affair came rapidly, but there was nothing in them to quiet the national indignation; the American flag had been hauled down by Englishmen, an American naval vessel had been fired into and captured. Congress was in session, and in its halls the fire roared louder and blazed higher than on mountain or plain, in city or prairie. No member of the Government, from President to page, ventured to oppose the tempestuous demands of the people. The day for argument upon the exciting question had been a long weary one, and it had gone by in less than a week the great shout of the people was answered by a declaration of war against Great Britain.