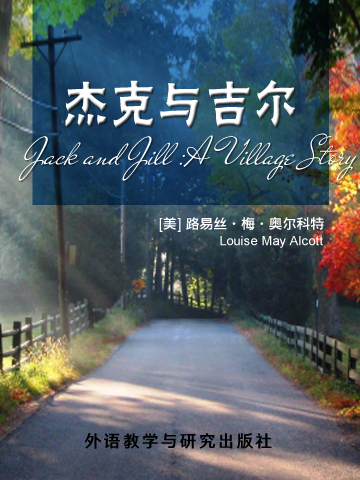 Jack and Jill never cared to say much about the night which followed the first coasting party of the season, for it was the saddest and the hardest their short lives had ever known. Jack suffered most in body; for the setting of the broken leg was such a painful job, that it wrung several sharp cries from him, and made Frank, who helped, quite weak and white with sympathy, when it was over.

Jack and Jill: A Village Story is a children's book originally published in 1880. It takes place in a small New England town after the Civil War. The story of two good friends named Jack and Janey. Jack and Jill tells of the aftermath of a serious sledding accident.

Louise May Alcott(1832-1888) is American author known for her children's books, especially the classic Little Women. She is also an abolitionist and a feminist.