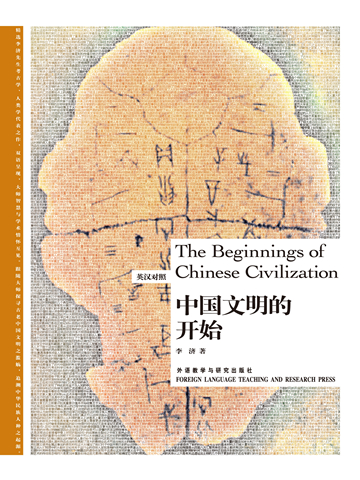 中国文明的开始（英文版）
The Beginnings of Chinese Civilization

The study on the source of chinese civilization has long been the focus of academic world. What we know in recent years are mostly build on this work of Mr. Li Ji.

It is an anthology of archaeological and anthropological writing by Li Chi in English, the founding father of China’s modern archaeology. It traces back the rise of Chinese civilization as well as the origin of its people following the steps of the pioneering researchers of this land. The rise of China’s archaeology as a scientific subject is also briefed against the background of the confluence of the methods of fieldwork from the West and the traditional antiquarian studies in China.