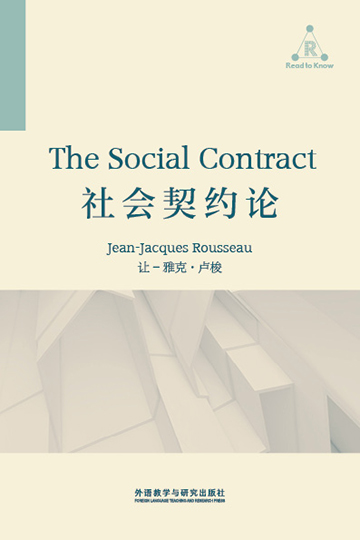 The stated aim of the Social Contract is to determine whether there can be a legitimate political authority, since people's interactions he saw at his time seemed to put them in a state far worse than the good one they were at the state of nature, even though living in isolation.

Jean-Jacques Rousseau (1712–1778) was a Genevan philosopher, writer, and composer of the 18th century. His political philosophy influenced the French Revolution as well as the overall development of modern political, sociological, and educational thought. During the period of the French Revolution, Rousseau was the most popular of the philosophers among members of the Jacobin Club. Rousseau was interred as a national hero in the Panthéon in Paris, in 1794, 16 years after his death.