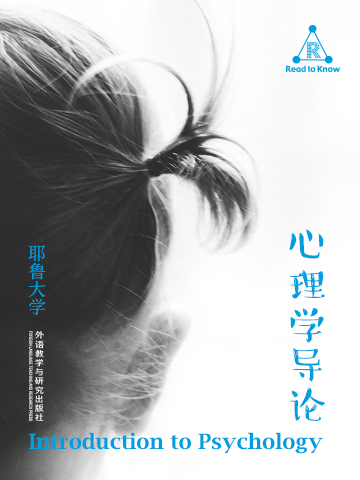 It is all about perception, love, desire, hunger, art, dream...everything you want to know!

This course explores topics such as perception, communication, learning, memory, decision-making, religion, persuasion, love, lust, hunger, art, fiction, and dreams. We will look at how these aspects of the mind develop in children, how they differ across people, how they are wired-up in the brain, and how they break down due to illness and injury.

Paul Bloom is a professor of Psychology at Yale University. He was born in Montreal, Canada, was an undergraduate at McGill University, and did his doctoral work at MIT. He has published in many scientific journals such as Nature and Science, and in popular outlets such as The New York Times and The Atlantic Monthly. He is the co-editor of Behavioral and Brain Sciences, and the author of two books: How Children Learn the Meanings of Words and Descartes' Baby: How the Science of Child Development Explains What Makes Us Human. His research explores children's understanding of art, religion, and morality.

Lecture 5 What Is It Like to Be a Baby: The Development of Thought

Most of what we do these days – our methods, our theories, our ideas – are shaped, to some extent, by Piaget's influence. And so, what I want to do is begin this class that's going to talk about cognitive development by talking about his ideas. His idea was that children are active thinkers; they're trying to figure out the world. He often described them as little scientists. And incidentally, to know where he's coming from on this, he had a very dramatic and ambitious goal. He didn't start off because he was interested in children. He started off because he was interested in the emergence of knowledge in general. It was a discipline he described as genetic epistemology – the origins of knowledge. But he studied development of the individual child because he was convinced that this development will tell him about the development of knowledge more generally.

There's a very snooty phrase that--I don't know if you ever heard it before. It's a great phrase. It's "Ontogeny recapitulates phylogeny". And what that means is that development of an individual mimics or repeats development of the species. Now, it's entirely not true. But it's a beautiful phrase and Piaget was committed to this. He was very interested in saying, "Look. We'll figure how a kid develops and that will tell us about the development of knowledge more generally."