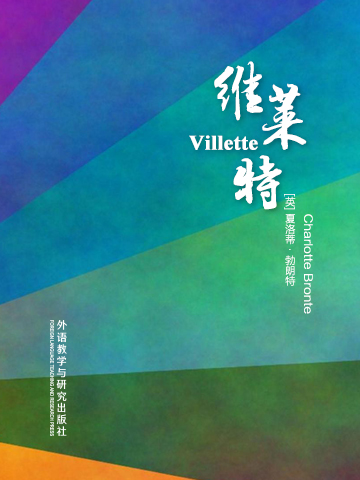 Charlotte Brontë was an English novelist and poet, the eldest of the three Brontë sisters who survived into adulthood, whose novels are English literature standards. She wrote Jane Eyre under the pen name Currer Bell. Other novels include Shirley, published in 1849 Villette, published in 1853 The Professor, the first of which is written to the memory of her sister Emily Bronte, and the latter two of which are written based on her own experience.