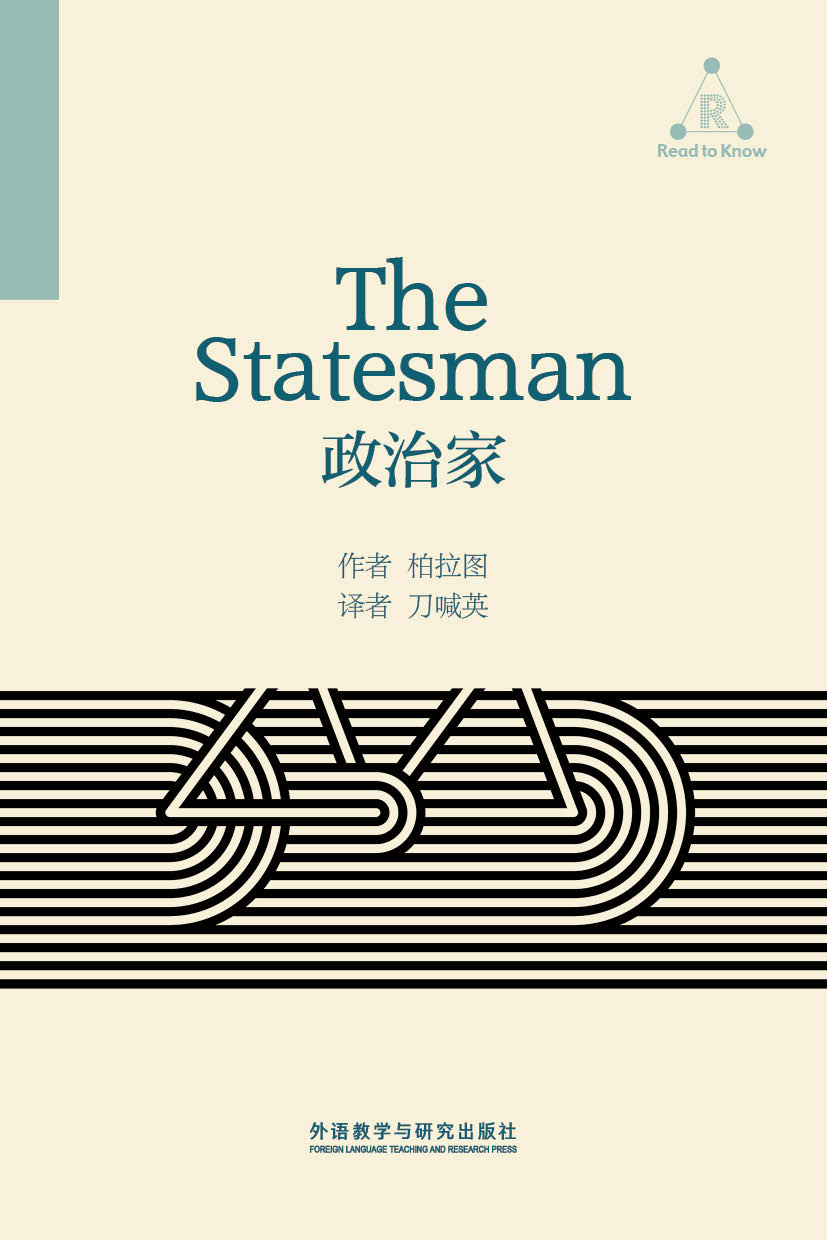 The Statesman is one of the famous works in Plato's political philosophy. This work, written by Plato in his later years, with its concise tone and contracted style, shows the process of looking for politicians by all, which is also the one of seeking politicians as they are, of defining the politicians, as to serve the justice of city-states.

The Statesman is Plato's neglected political work, but it is crucial for an understanding of the development of his political thinking. It continues themes from the Republic, particularly the importance of knowledge as entitlement to rule. But there are also changes: Plato has altered his view of the moral psychology of the citizen, and revised his position on the role of law and institutions. This new translation makes accessible the dialogue to students of political thought and the introduction outlines of the philosophical and historical backgrounds.

Plato was a philosopher in Classical Greece and the founder of the Academy in Athens, the first institution of higher learning in the Western world. He is widely considered the most pivotal figure in the development of philosophy, especially in the Western tradition.