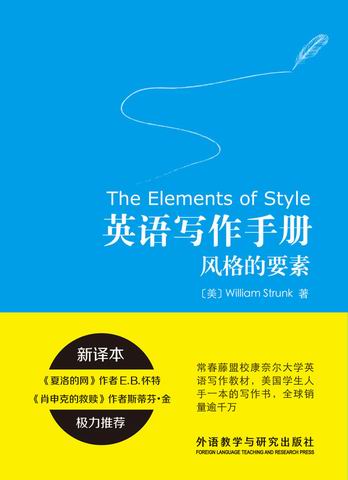 William Strunk Jr. (July 1, 1869 – September 26, 1946) was an American professor of English at Cornell University and author of The Elements of Style (1918). After revision and enlargement by his former student E. B. White, it became a highly influential guide to English usage during the late 20th century, commonly called Strunk & White. Robert Trapp was the professor in Willamette University and was once the director of Debate Union.