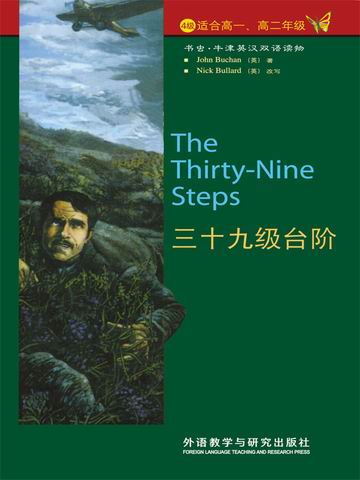 The Thirty-Nine Steps is an adventure novel by the Scottish author John Buchan. It first appeared as a serial in Blackwood's Magazine in August and September 1915 before being published in book form in October that year. The novel is set during May and June 1914; war was evident in Europe, Richard Hannay the protagonist and narrator, an expatriate Scot, returns to his new home, a flat in London, after a long stay in Rhodesia to begin a new life. One night he is buttonholed by a strange and his adventure begins.