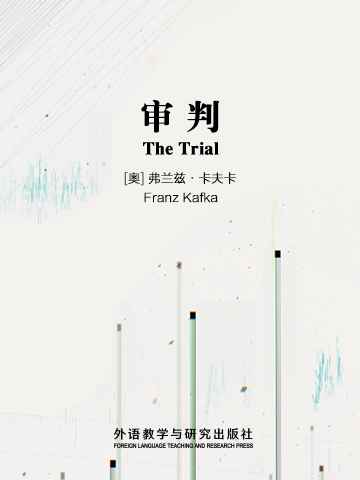 Franz Kafka (1883-1924) is one of the most influential fiction writers of the early 20th century; a novelist and writer of short stories whose works, only after his death, came to be regarded as one of the major achievements of 20th century literature. Kafka's works—the novels The Trial (1925), The Castle (1926) and Amerika (1927), as well as short stories including The Metamorphosis (1915) and In the Penal Colony (1914) are now collectively considered to be among the most original bodies of work in modern Western literature. Many of his works, unfinished at the time of his death, was published posthumously.