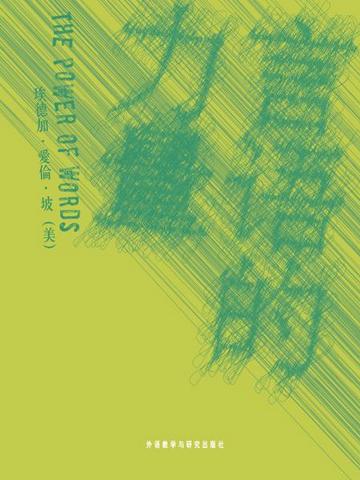 言语的力量
The Power of Words