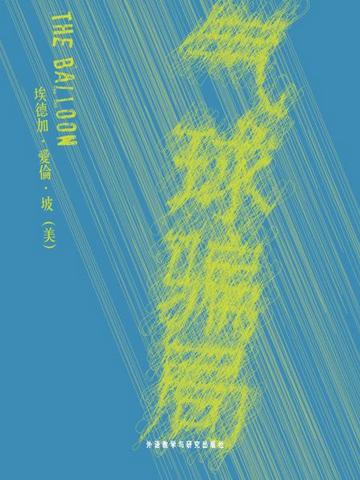 The story now known as The Balloon-Hoax was first printed in The Sun newspaper in New York. The article provided a detailed and highly plausible account of a lighter-than-air balloon trip by famous European balloonist Monck Mason across the Atlantic Ocean taking 75 hours, along with a diagram and specifications of the craft.The story may have later been an inspiration for Jules Verne's Around the World in Eighty Days. As Verne scholar William Butcher pointed out, Verne was an early admirer of Poe and his novel Cinq semaines en ballon (Five Weeks in a Balloon) was published within a year of his nonfiction book Edgar Poe et ses oeuvres (Edgar Allan Poe and his Works). Verne even has a character mention Poe's story in From the Earth to the Moon. It is not difficult to see Poe's works, published in France as Histoires extraordinaires (Extraordinary Stories), as one of the influences on Verne's Voyages extraordinaires (Extraordinary Journeys).

The Balloon-Hoax is the title used in collections and anthologies of a newspaper article written by Edgar Allan Poe, first published in 1844. Originally presented as a true story, it detailed European Monck Mason's trip across the Atlantic Ocean in only three days in a gas balloon. It was later revealed as a hoax and the story was retracted two days later.

The rush for the “sole paper which had the news” was something beyond even the prodigious; and, in fact, if (as some assert) the Victoria did not absolutely accomplish the voyage recorded it will be difficult to assign a reason why she should not have accomplished it.