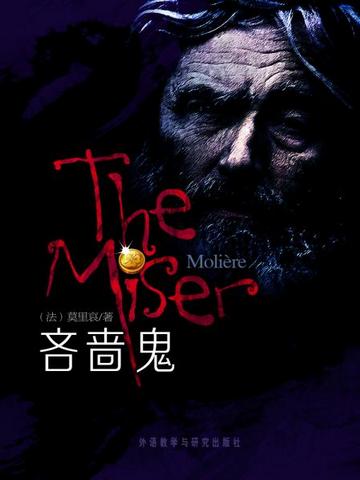 The Miser is a comedy of manners about a rich moneylender named Harpagon. His feisty children long to escape from his penny-pinching household and marry their respective lovers. Although the 17th-century French upper classes presumably objected to the play's message, it is less savage and somewhat less realistic than Molière's earlier play, Tartuffe, which attracted a storm of criticism on its first performance.

The play is also notable for the way in which it sends up certain theatrical conventions. Many comedies from the Elizabethan period and onwards contain asides which are delivered by characters to the audience and which the other actors ignore. In L'Avare, however, characters generally demand to know who exactly these asides are being delivered to.

The play's ending is also self-consciously ridiculous, mocking the French idea of comedy to better the comical effect of the play and its parts, while still taking in hand the tragedy of Harpagon and his life.

Jean-Baptiste Poquelin, known by his stage name Molière, baptized January 15, 1622—February 17, 1673) was a French playwright and actor who is considered to be one of the greatest masters of comedy in Western literature. Molière's best-known works are The Misanthrope, The School for Wives, Tartuffe or the Hypocrite, The Miser, The Imaginary Invalid, and The Bourgeois Gentleman.