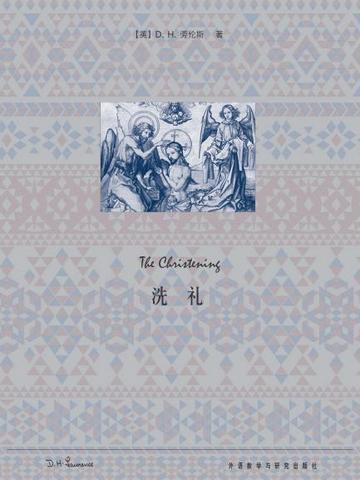 David Herbert Richards Lawrence (11 September 1885— 2 March 1930) was an English novelist, poet, playwright, essayist, literary critic and painter who published as D. H. Lawrence. His collected works represent an extended reflection upon the dehumanizing effects of modernity and industrialization. In them, Lawrence confronts issues relating to emotional health and vitality, spontaneity, and instinct.

"No other writer with his imaginative standing has in our time written books that are so open to life." —Alfred Kazin

“Lawrence had that quality of genius which sucks out of ordinary experience essences strange or unknown to men.” —Anaïs Nin