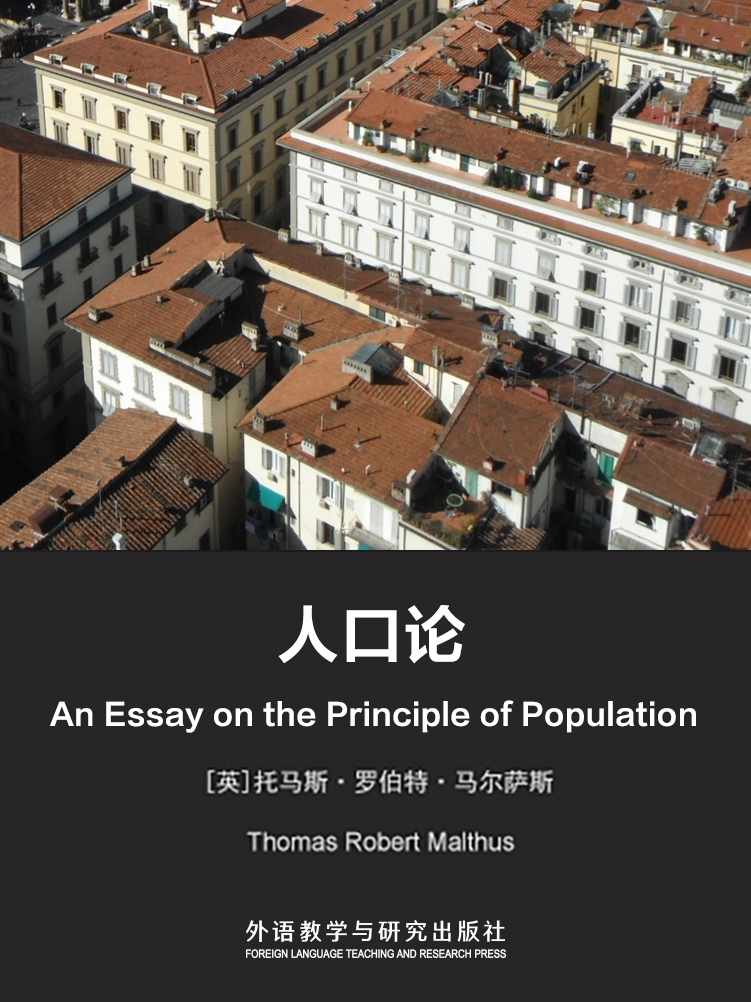 人口论
An Essay on the Principle of Population

A key portion of the book was dedicated to what is now known as Malthus' Iron Law of Population. This name itself is retrospective, based on the iron law of wages, which is the reformulation of Malthus' position by Ferdinand Lassalle, who in turn derived the name from Goethe's "great, eternal iron laws" in Das Göttliche. This theory suggested that growing population rates would contribute to a rising supply of labour that would inevitably lower wages. In essence, Malthus feared that continued population growth would lend itself to poverty.

The book An Essay on the Principle of Population was first published in 1798 under the alias Joseph Johnson., but the author was soon identified as Thomas Robert Malthus. While it was not the first book on population, it has been acknowledged as the most influential work of its era. Its 6th edition was independently cited as a key influence by both Charles Darwin and Alfred Russel Wallace in developing the theory of natural selection.

Thomas Robert Malthus(13 February 1766–29 December 1834) was an English cleric and scholar, influential in the fields of political economy and demography. Malthus himself used only his middle name Robert. His An Essay on the Principle of Population observed that sooner or later population will be checked by famine and disease, leading to what is known as a Malthusian catastrophe. He wrote in opposition to the popular view in 18th-century Europe that saw society as improving and in principle as perfectible. He thought that the dangers of population growth precluded progress towards a utopian society: "The power of population is indefinitely greater than the power in the earth to produce subsistence for man".