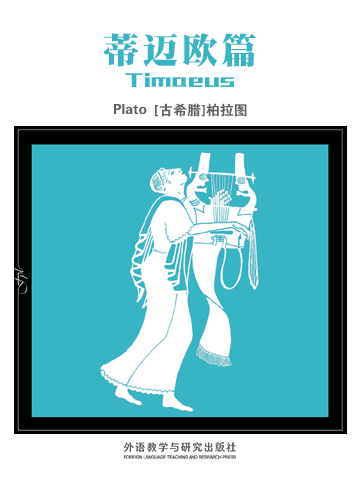 Timaeus is one of Plato's dialogues, mostly in the form of a long monologue given by the titular character, written circa 360 BC. The work puts forward speculation on the nature of the physical world and human beings and is followed by the dialogue Critias.