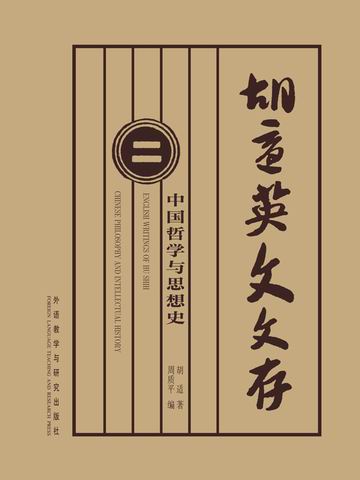 Hu Shih， was a Chinese philosopher, essayist and diplomat. Hu is widely recognized today as a key contributor to Chinese liberalism and language reform in his advocacy for the use of written vernacular Chinese. He was influential in the May Fourth Movement, one of the leaders of China's New Culture Movement, was a president of Peking University, and in 1939 was nominated for a Nobel Prize in literature.