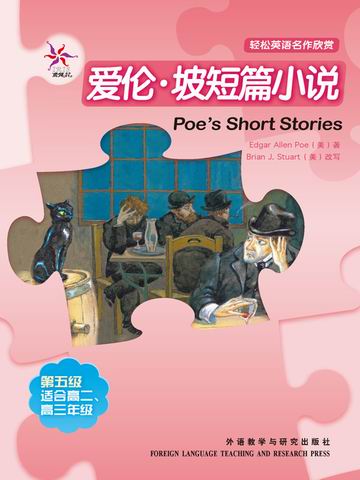 I am a tragic figure. Deep inside, I have a terrible vice. I have fallen victim to alcohol. This has caused me to be cruel to my wife and to animals. Once I was very gentle with all living creatures. But the curse of alcohol has turned me into a monster. Because of my cruelty, I brought a curse upon me and my wife.

Edgar Allan Poe ( January 19, 1809 – October 7, 1849) was an American writer, editor, and literary critic. Poe is best known for his poetry and short stories, particularly his tales of mystery and the macabre. He is widely regarded as a central figure of Romanticism in the United States and American literature as a whole, and he was one of the country's earliest practitioners of the short story.