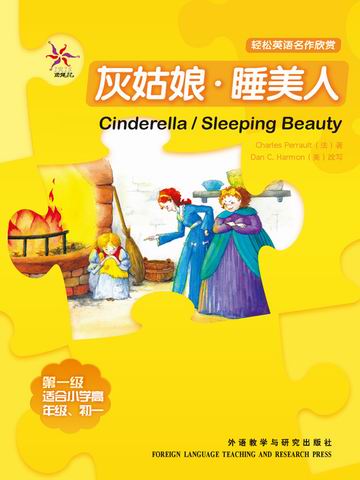 Once a man lived happily with his wife.

They had a wonderful daughter.

Her name was Cinderella.

She was the sweetest girl in the land.

"You are the best daughter," her mother always said.

Charles Perrault（12 January 1628 – 16 May 1703) was a French author and member of the Académie Française. He laid the foundations for a new literary genre, the fairy tale, with his works derived from pre-existing folk tales. The best known of his tales include Le Petit Chaperon Rouge (Little Red Riding Hood), Cendrillon (Cinderella), Le Chat Botté (Puss in Boots), La Belle au bois Dormant (The Sleeping Beauty), and Barbe Bleue (Bluebeard).