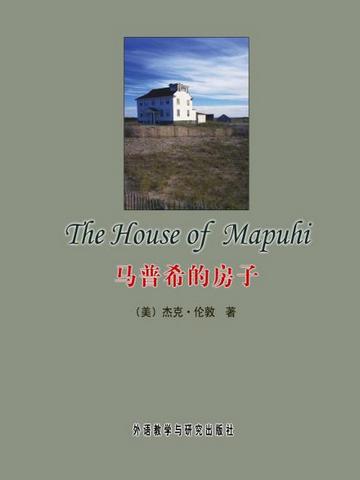 He had a feeling that he could reach into it and tear it out in chunks as one might do with the meat in the carcass of a steer; that he could seize hold of the wind and hang on to it as a man might hang on to the face of a cliff.