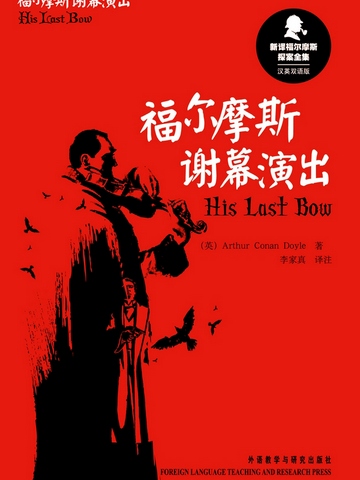 It was nine o’clock at night upon the second of August—the most terrible August in the history of the world. One might have thought already that God’s curse hung heavy over a degenerate world, for there was an awesome hush and a feeling of vague expectation in the sultry and stagnant air. The sun had long set, but one bloodred gash like an open wound lay low in the distant west. Above, the stars were shining brightly, and below, the lights of the shipping glimmered in the bay.