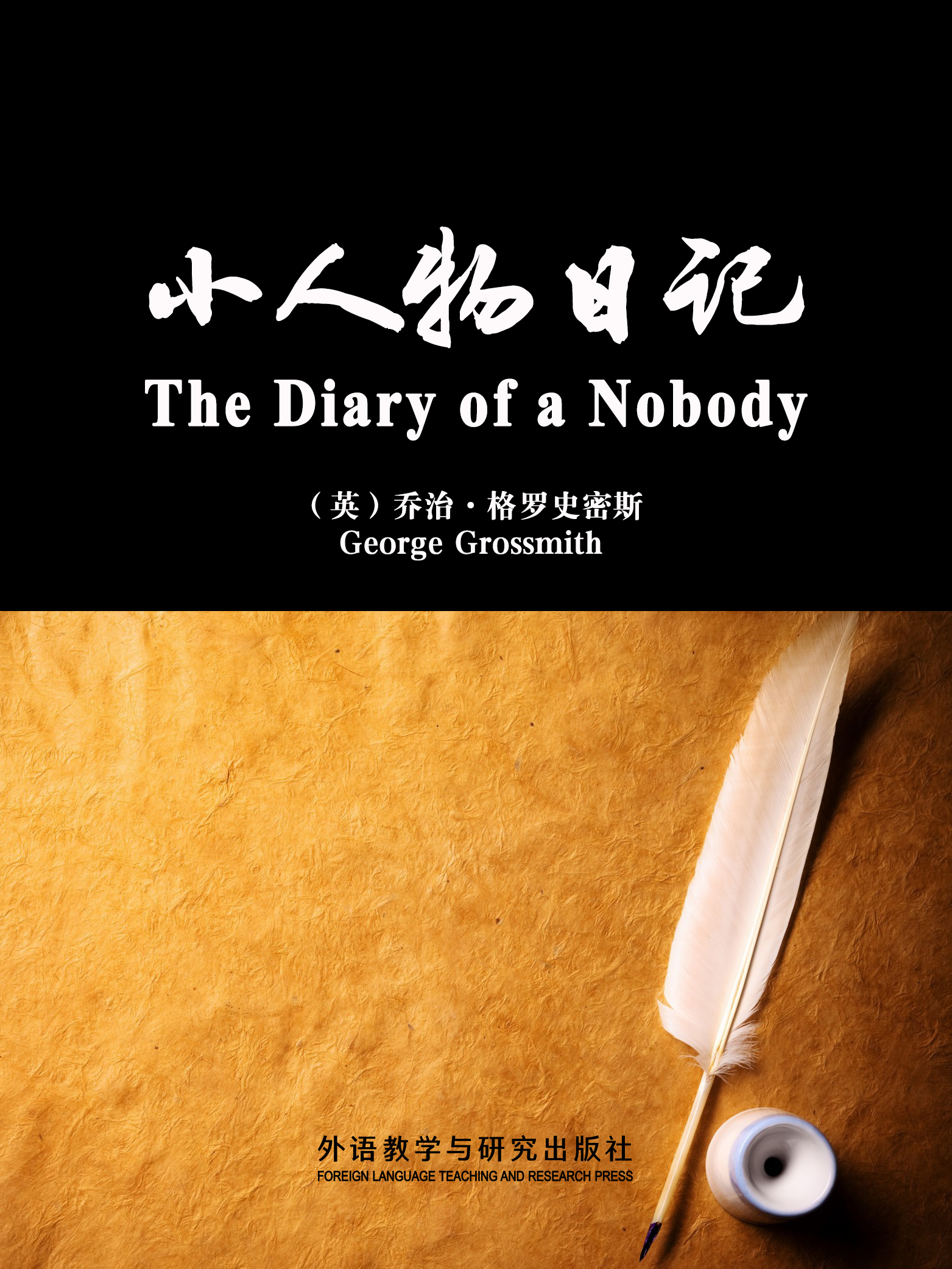 小人物日记
The Diary of a Nobody

The Diary was the Grossmith brothers' only mature collaboration. In an era of rising expectations within the lower-middle classes, the daily routines and modest ambitions described in the Diary were instantly recognized by its contemporary readers, and provided later generations with a glimpse of the past that it became fashionable to imitate. George Orwell considered the book an accurate account of English life in the 1880s. And Gillian Tindall, writing in 1970, thought the Diary "the best comic novel in the language", and lauded Pooter as "the presiding shade" of his era.

The Diary of a Nobody is an English comic novel written by the brothers George and Weedon Grossmith, with illustrations by the latter. The Diary records the daily events in the lives of a London clerk, Charles Pooter, his wife Carrie, his son Lupin, and numerous friends and acquaintances over a period of 15 months.

George Grossmith (9 December 1847 – 1 March 1912) was an English comedian, writer, composer, actor, and singer. His performing career spanned more than four decades. As a writer and composer, he created 18 comic operas, nearly 100 musical sketches, some 600 songs and piano pieces, three books and both serious and comic pieces for newspapers and magazines. Weedon Grossmith (9 June 1854 – 14 June 1919) was an English writer, painter, actor and playwright best known as co-author of The Diary of a Nobody with his famous brother, George Grossmith. Weedon Grossmith also illustrated The Diary of a Nobody to much acclaim.