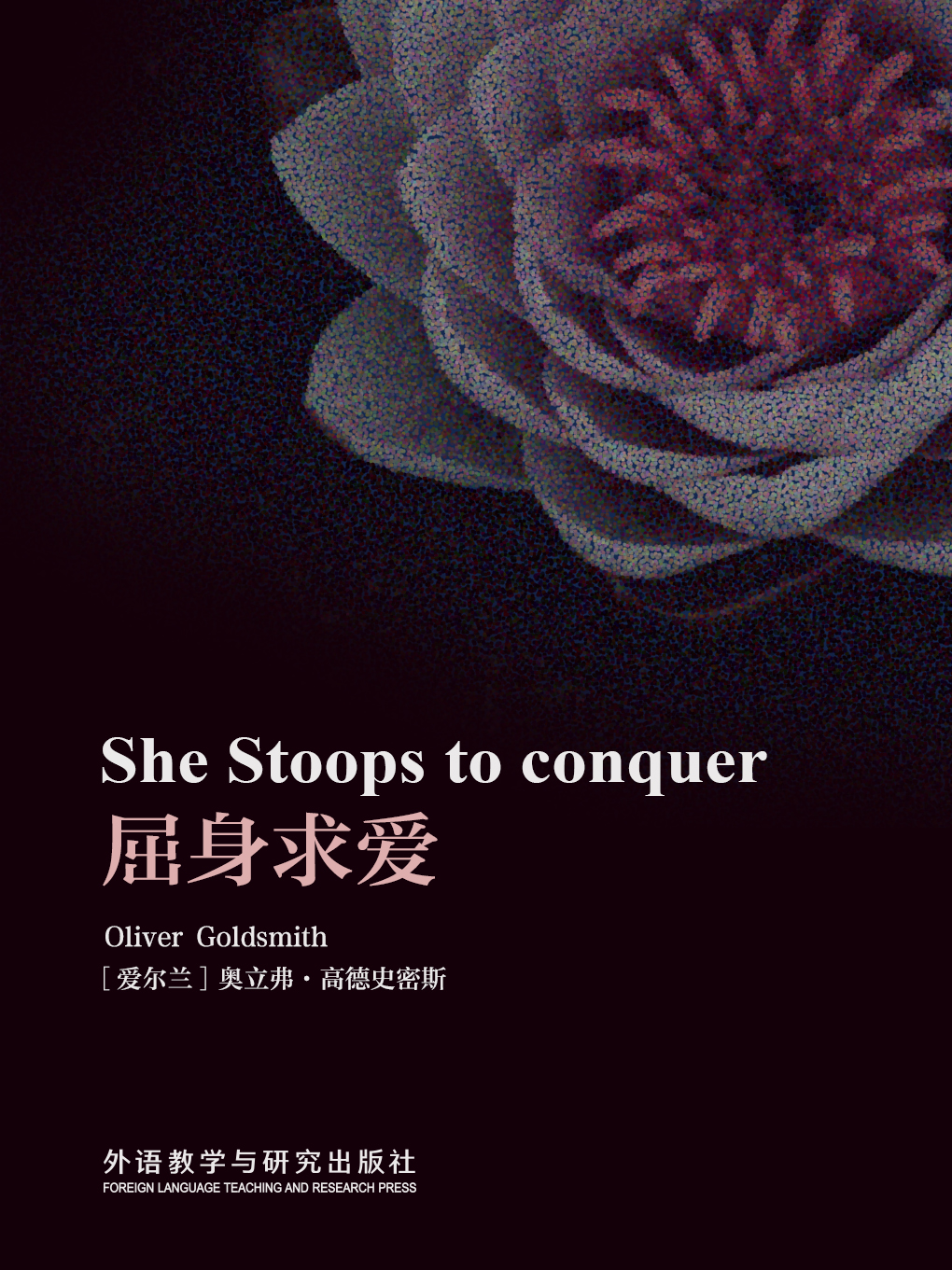 屈身求爱
She Stoops to Conquer

In She Stoops to Conquer, charming satire of the sentimental comedies of the day has entertained audiences since 1773. The play is a favourite for study by English literature and theatre classes in Britain and the United States. It is one of the few plays from the 18th century to have an enduring appeal, and is still regularly performed today.

She Stoops to Conquer is a comedy by Irish author Oliver Goldsmith that was first performed in London in 1773. A young lady poses as a serving girl to win the heart of a young gentleman too shy to court ladies of his own class. Many delightful deceits, hilarious turns of plot must be played out before the play concludes happily. It has been adapted into a film several times, including in 1914 and 1923. Initially the play was titled Mistakes of a Night, and indeed, the events within the play take place in one long night.