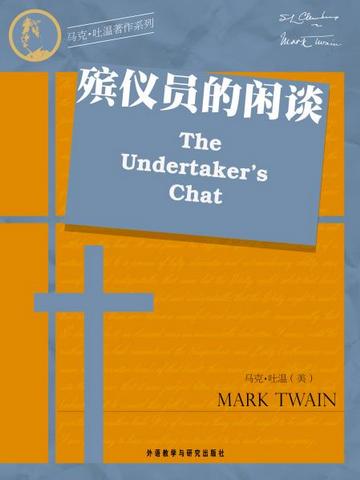 Samuel Langhorne Clemens (November 30, 1835—April 21, 1910), better known by his pen name Mark Twain, was an American author and humorist. He was lauded as the "greatest American humorist of his age," and William Faulkner called Twain "the father of American literature." He is also a master of short story.

He warn’t distressed any more than you be—on the contrary, just as calm and collected as a hearse-horse; said he judged that where he was going to a body would find it considerable better to attract attention by a picturesque moral character than a natty burial-case with a swell door-plate on it.

Often and over again he’s had brain-fever arraging in one place, and the rest of the pile didn’t know anything about it—didn’t affect it any more than an Injun Insurrection in Arizona affects the Atlantic States.

His clear, distinct, resolute voice is filled with a liveliness... in a reading to be enjoyed by all ages." —VOYA, February 2017