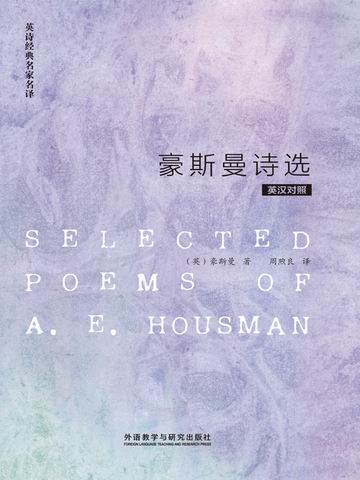 Shropshire Lad is a collection of sixty-three poems by the English poet Alfred Edward Housman.Some of the better-known poems in the book are "To an Athlete Dying Young", "Loveliest of Trees, the Cherry Now", "The Lent Lily" and "When I Was One-and-Twenty".The collection was published during 1896. Housman originally titled the book The Poems of Terence Hearsay, referring to a character there, but changed the title at the suggestion of his publisher.

Alfred Edward Housman (26 March 1859 – 30 April 1936), usually known as A. E. Housman, was an English classical scholar and poet, best known to the general public for his cycle of poems A Shropshire Lad.