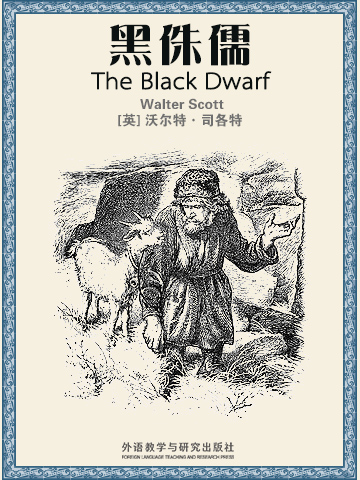 The main character is based on David Ritchie, whom Scott met in the autumn of 1797. In the tale, the dwarf is Sir Edward Mauley, a hermit regarded by the locals as being in league with the Devil, who becomes embroiled in a complex tale of love, revenge, betrayal, Jacobite schemes and a threatened forced marriage.

Scott began the novel well, "but tired of the ground I had trode so often before... I quarrelled with my story, bungled up a conclusion."

Critics and public found it poor in comparison with its popular companion Old Mortality. One of the harshest reviews was in the Quarterly Review, written anonymously by Scott himself.

Scott was the first modern English-language author to have a truly international career in his lifetime, with many contemporary readers in Europe, Australia, and North America. His novels and poetry are still read, and many of his works remain classics of both English-language literature and of Scottish literature. Famous titles include Ivanhoe, Rob Roy, Old Mortality, The Lady of the Lake, Waverley, The Heart of Midlothian and The Bride of Lammermoor.