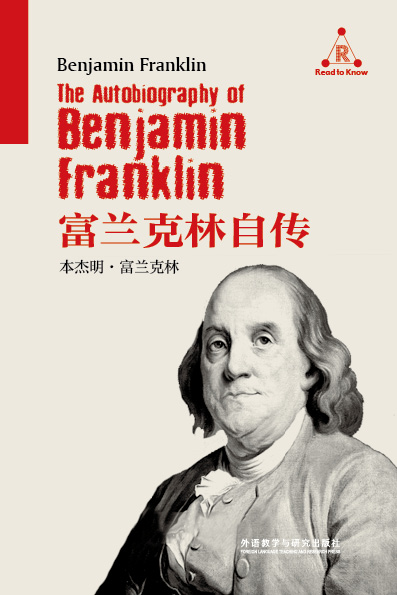 富兰克林自传
The Autobiography of Benjamin Franklin

The Autobiography of Benjamin Franklin is the traditional name for the unfinished record of his own life written by Benjamin Franklin from 1771 to 1790; however, Franklin himself appears to have called the work his Memoirs. Although it had a tortuous publication history after Franklin's death, this work has become one of the most famous and influential examples of an autobiography ever written.

Benjamin Franklin（ 1706-1790）was a famous American statesman, physicist, publisher, printer, journalist. Writer and philanthropist; He was also an outstanding diplomat and inventor. He was one of the important leaders of the American War of Independence, participated in the drafting of several important documents, and served as the United States Ambassador to France. He succeeded in gaining French support for American independence.