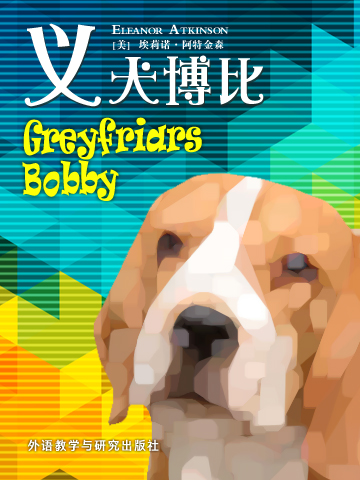 Greyfriars Bobby was a Skye Terrier who became known in 19th-century Edinburgh for supposedly spending 14 years guarding the grave of his owner until he died himself on 14 January 1872. The story continues to be well known as active oral history in Edinburgh, through several books and films, and became a prominent commemorative statue and nearby graves act as a tourist attraction.

She was born Eleanor Stackhouse in Rensselaer, Indiana, and later married Francis Blake Atkinson, himself also an author—the couple had children Dorothy Blake (b. 1892) and Frances Eleanor (b. 1899). She taught in schools in both Indianapolis and Chicago. She wrote for the Chicago Tribune under the pseudonym "Nora Marks" during the late 1890s, and later became publisher of the Little Chronicle Publishing Company, Chicago; this published several of her own works, along with other educational books and the Little Chronicle, an illustrated newspaper intended for young children.

Whilst she wrote both fiction and non-fiction, the former mostly romances and the latter mostly educational books, she is best known for her 1912 novel Greyfriars Bobby.