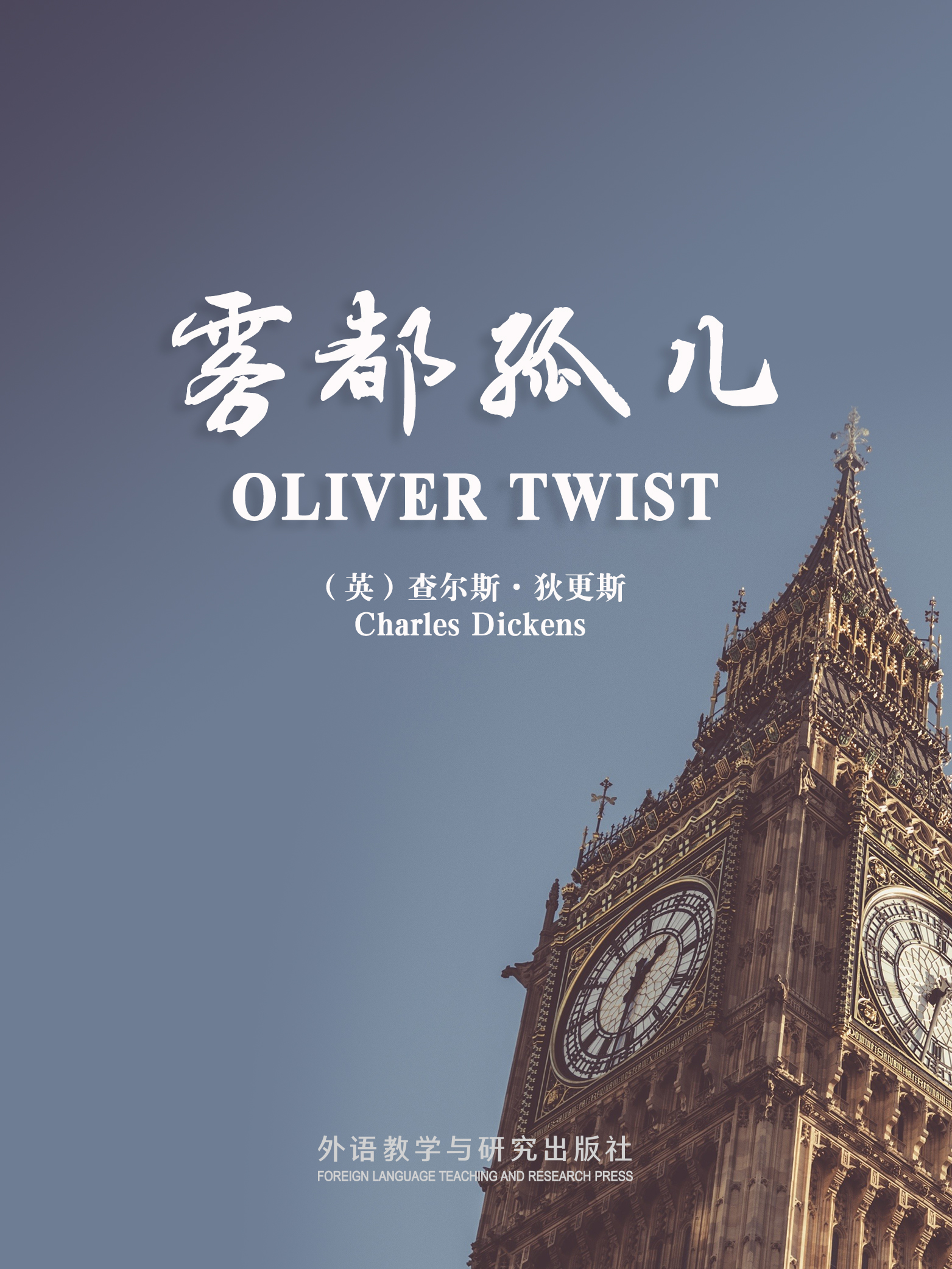 Set in Victorian London, this is a tale of a spirited young innocent's unwilling but inevitable recruitment into a scabrous gang of thieves. Oliver Twist is born into a life of poverty and misfortune in a workhouse in an unnamed town. Oliver is brought up with little food and few comforts. He endures a miserable existence in a workhouse and then is placed with an undertaker. He escapes and travels to London where he meets the Artful Dodger, leader of a gang of juvenile pickpockets. Oliver is led to the lair of their elderly criminal trainer Fagin, naively unaware of their unlawful activities. Then Nancy helped him to get rid of the gangsters. She sent a secret message to Mr. Brownlow who had once took Oliver in, saying that Oliver was actually his long-lost grandson. At last, Oliver had achieved his happiness.

Oliver Twist, is the second novel by English author Charles Dickens, published by Richard Bentley in 1838. The story is about an orphan, Oliver Twist, who was brought up in the orphanage and once led to do unlawful activities. At last, helped by some kind people, he achieved happiness. This novel is an early example of the social novel, the book calls the public's attention to various contemporary evils, including the poor law, child labor, the recruitment of children as criminals, and the presence of "street children". Dickens mocks the hypocrisies of his time by surrounding the novel's serious themes with sarcasm and dark humor.

Charles John Huffam Dickens (7 February 1812—9 June 1870) was an English writer and social critic who is generally regarded as the greatest novelist of the Victorian period and the creator of some of the world's most memorable fictional characters. During his lifetime Dickens's works enjoyed unprecedented popularity and fame, and by the twentieth century his literary genius was fully recognized by critics and scholars. His novels and short stories continue to enjoy an enduring popularity among the general reading public.