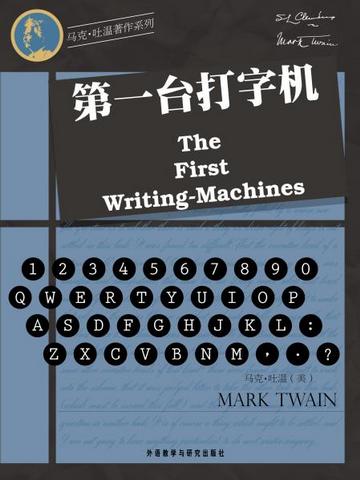 Samuel Langhorne Clemens (November 30, 1835—April 21, 1910), better known by his pen name Mark Twain, was an American author and humorist. He was lauded as the "greatest American humorist of his age," and William Faulkner called Twain "the father of American literature." He is also a master of short story.

At home I played with the toy, repeated and repeating and repeated “The Boy stood on the Burning Deck,” until I could turn that boy’s adventure out at the rate of twelve words a minute; then I resumed the pen, for business, and only worked the machine to astonish inquiring visitors.They carried off many reams of the boy and his burning deck.

His clear, distinct, resolute voice is filled with a liveliness... in a reading to be enjoyed by all ages." —VOYA, February 2008