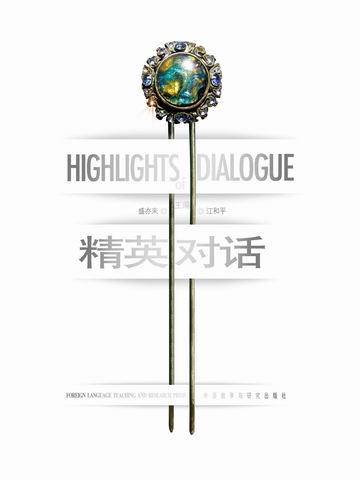 YR: Welcome to *Dialogue*. A series of commemorative activities are being held to pay tribute to a man who was born 120 years ago. Politicians talk about his progressive positions, scholars discuss his academic achievements, and millions of young students read his writings in their textbooks. This man has established an unrivalled position in the Chinese history of thoughts and literature. He is Lu Xun. Joining us now in the studio to talk about his influence is Zhou Shuchun, Senior Research Fellow of Centre for World Affairs Studies, Xinhua News Agency. Welcome to Dialogue. Back in 1937, late Chairman Mao Zedong said in Yan’an that Lu Xun should be regarded as the first and most important saint man right after Confucius, if one is to understand or discover more about China. Why is Lu Xun elevated to such a high position?

ZS: It’s true that late Chairman Mao spoke highly of Lu Xun all the time. He compared Lu Xun as the number one saint of modern China to Confucius in feudal China, and called Lu Xun a national hero who civilised the progressive course of new culture for the Chinese nation. Let me tell you what happened on the day Lu Xun died, or rather on the day in 1936 when people in Shanghai took to the streets to bid farewell to this giant. His coffin was covered with a huge flag on which three Chinese characters were written, reading “the national soul”. That was his status, and this status remains as such, and his position as a great thinker in modem China is considered unshakeable. And as Yu Dafu, also a famous writer of the last century, said, if one wants to learn about the overall national character or spirit of China, there is no better way or shortcut than to go through the complete works of Lu Xun. That’s the idea of his being the soul of the nation. He was one of the few who best understood China and the people of his times, and probably the times before and after.