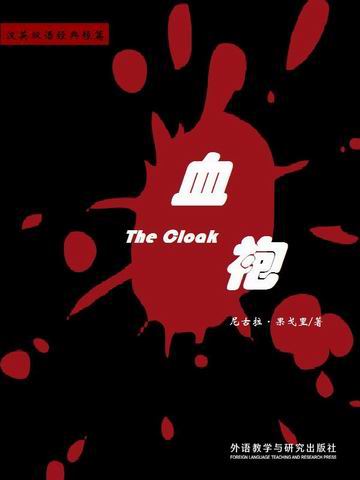 "The Cloak" is a short story by Ukrainian-born Russian author Nikolai Gogol, published in 1842. The story and its author have had great influence on Russian literature, as expressed in a quote attributed to Fyodor Dostoevsky: "We all come out from Gogol's 'Overcoat'." The story has been adapted into a variety of stage and film interpretations.

Nikolai Vasilievich Gogol (1809-52) Ukrainian-born Russian author and dramatist is deemed by many as the Father of Russia's Golden Age of Realism.

Nikolai Vasilievich Gogol was born on his parents’ estate in Sorochintsi, Ukraine, on 31 March, 1809. He was the first son to Vasili and Maria (née Kosiarovski) Gogol. Though his real surname was Ianovskii, his grandfather had claimed his noble Cossack ancestors’ name `Gogol'. Nikolai’s younger brother Ivan died when Nikolai was ten, thus profoundly affecting his character, always in search of his next best friend.