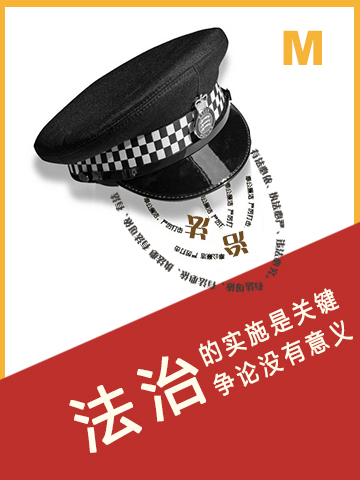 法治的实施是关键，争论没有意义
Law's application, not debate, is the key

The fourth plenary session of the 18th Party Central Committee in October, which for the first time in the history of its national plenary sessions made "governing according to law" its major topic. This article use the fact that there are many government offcials illegally gained the massive amounts of money by abuse of power to indicate the rule of law with Chinese characteristics is the right remedy and therapy.